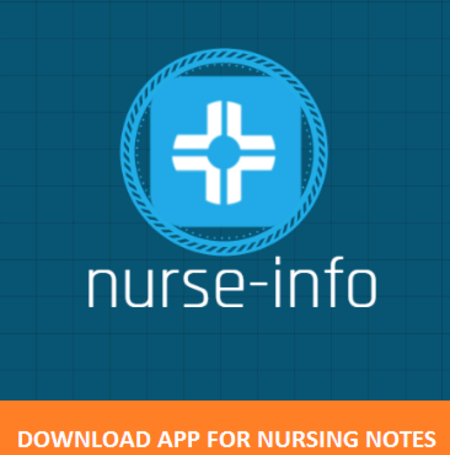 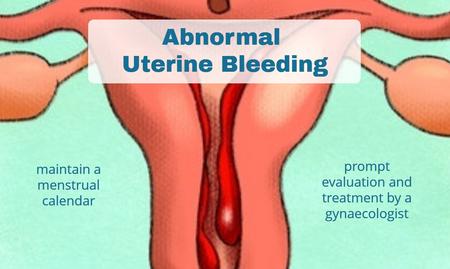 Abnormal uterine bleeding is one of the most common gynecologic problems that occur most frequently in women at the beginning and end of their reproductive lives. It can occur at any age and has many causes. About half the cases occur in women over 45 years of age and about one fifth occur in women under age 20. Abnormal uterine bleeding may be heavier or longer than usual or occur at unexpected times. Some are easily treated, while others are more serious.

Bleeding in any of the following situations is abnormal. Bleeding between periods, bleeding after sex, spotting anytime in the menstrual cycle, bleeding heavier or for more days than normal and bleeding after menopause

Menorrhagia is the most common type of abnormal uterine bleeding characterized by heavy and prolonged menstrual bleeding. In some cases, bleeding may be so severe and relentless that daily activities become interrupted. A normal menstrual cycle is 21-35 days in duration, with bleeding lasting an average of 5 days and total blood flow between 25 and 80 ml. A blood loss of greater than 80 ml or lasting longer than 7 days constitutes menorrhagia (also called Hypermenorrhea)

Depending upon the cause, it may be associated with abnormally painful periods (dysmenorrhea)

In some cases, the cause of heavy menstrual bleeding is unknown, but a number of conditions may cause menorrhagia. These include imbalance of hormones (estrogen and progesterone), fibroids (benign uterine tumors), pelvic infection, endometrial disorder, intrauterine device, hypothyroidism, pregnancy, ovarian cyst or tumor and other hormonal causes.

Menorrhagia refers to losing about 5 ½ tablespoons (81 milliliters) or more of blood during menstrual cycle. The signs and symptoms of menorrhagia may include:

Drug therapy for menorrhagia may include: