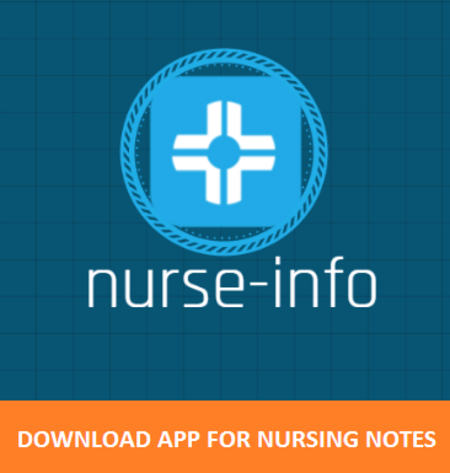 Autoimmune rheumatic disorders include eosinophilic fasciitis, mixed connective tissue disease, polymyositis and dermatomyositis, relapsing polychondritis, Sjogren’s syndrome, SLE and systemic sclerosis. RA and the spondyloarthropathies and their variants are also immune mediated. The triggers and precise pathophysiology remain unknown for all these disorders, although many aspects of pathogenesis are becoming clearer. Patients with most autoimmune rheumatic disorders are at increased risk of atherosclerosis.

Eosinophilic fasciitis is an uncommon disorder characterized by symmetric and painful inflammation, swelling and induration of the arms and legs. Diagnosis is by biopsy of skin and fascia. Treatment is with corticosteroids.

The cause of eosinophilic fasciitis (EF) is unknown. The disorder occurs mostly in middle-aged men but can occur in women and children.

The disease often begins after strenuous physical activity (e.g. chopping wood). The initial features are pain, swelling and inflammation of the skin and subcutaneous tissues, followed by induration, creating a characteristic orange-peel configuration most evident over the anterior surfaces of the extremities. The face and trunk are occasionally involved. Restriction of arm and leg movement usually develops insidiously. Contractures commonly evolve, secondary to induration and thickening of the fascia, but the process may also involve tendons, synovial membranes, and muscle. Typically, EF does not involve the fingers and toes (acral areas). Muscle strength is unimpaired, but myalgia and arthritis may occur. Carpal tunnel syndrome may also occur. Fatigue and weight loss are common. Rarely, aplastic anemia, thrombocytopenia, and lymphoproliferative processes develop.

EF should be suspected in patients with typical symptoms. The cutaneous manifestations may suggest systemic sclerosis; however, patients with systemic sclerosis usually also have Raynaud’s syndrome, acral involvement, telangiectasia, visceral changes (e.g. esophageal dysmotility). All these are absent in EF. Diagnosis is confirmed by en bloc biopsy, which should be deep enough to include fascia and adjacent muscle fibers. Characteristic findings are inflammation of the fascia, with or without eosinophils.

Blood tests are not diagnostic, but CBC shows eosinophila (in early active disease), and serum protein electrophoresis shows polyclonal hypergammaglobulinemia. CBC should be performed in all patients, since the presence of eosinophila helps in the diagnosis. Autoantibodies are usually absent. MRI, although not specific, can show thickened fascia, the increased signal intensity in the superficial muscle fibers correlating with the inflammation.

Most patients respond rapidly to high doses of oral prednisone deltasone (40 to 60 mg po once/day followed by gradual reduction to 5 to 10 mg/day as soon as the fasciitis resolves). Continued low doses may be required for 2 to 5 year. Some patients require longer courses and possibly other drugs (e.g. hydroxychloroquine plaquenil, cyclosporine neoral sandimmune, NSAIDs and h2 blockers (e.g. cimetidine tagamet) also have been used to treat EF. Monitoring with CBCS is advised because of the occasional hematologic complications.

Mixed connective tissue disease (MCTD) occurs worldwide and in all races, with a peak incidence in the teens and 20s. about 80% of people who have this disease are women. The cause is unknown. In some patients, the disorder evolves into classic systemic sclerosis or SLE.

Raynaud’s syndrome may precede other manifestations by years. Frequently, the first manifestations resemble early SLE, systemic sclerosis, polymyositis, dermatomyositis, or even RA. Whatever the initial manifestation, limited disease tends to progress and become widespread, and the clinical pattern changes over time.

The most frequent finding is swelling of the hands that eventually cause a sausage-like appearance of the fingers. Skin findings include lupus or dematomyositis-like rashes. Diffuse systemic sclerosis-like skin changes and ischemic necrosis or ulceration of the fingertips may occasionally develop.

Almost all patients have polyarthralgias, and 75% have frank arthritis. Often the arthritis is nondeforming, but erosive changes and deformities similar to those in RA. (e.g. boutonniere and swan-neck deformities) may be present. Proximal muscle weakness with or without tenderness is common.

Renal disease occurs in about 10% and is often mild but occasionally causes morbidity or mortality. Sometimes pulmonary involvement is the most serious complication. Heart failure can occur. Sjogren’s syndrome may develop. A trigeminal sensory neuropathy develops more frequently in MCTD than in other systemic autoimmune diseases. It may be the presenting feature and is considered the more frequent CNS manifestations.

Testing for antinuclear antibodies, extractable nuclear antigen and ribonucleoprotein is done. Organ involvement determined as clinically indicated. MCTD should be suspected when additional overlapping features are present in patients appearing to have SLE, systematic sclerosis, polymyositis, or RA.

Tests for ANA and antibody to ENA and RNP antigen are done first.

Almost all patients have high titers (often > 1:1000) of fluorescent ANA that produce a speckled pattern. Antibodies to ENA are usually present at very high titers (>1:100,000). Antibody to RNP is present, whereas antibody to the ribonuclease-resistant Sm component of ENA is absent. Rheumatoid factors are frequently positive, and titers are often high. The ESR is frequently elevated.

General management and initial drug therapy are tailored to the specific clinical problem ad are similar to those of SLE. Most patients with moderate or severe disease respond to corticosteroids, particularly if treated early. Mild disease is often controlled by NSAIDs, antimalarials, or sometimes low-dose corticosteroids. Severe major organ involvement usually requires higher doses of corticosteroids (eg, prednisone deltasone 1 mg/kg po once/day) and additional immunosuppressants. If patients develop features of myositis or systemic sclerosis, treatment is as for those diseases. All patients should be closely monitored for atherosclerosis. Patients on long-term corticosteroid therapy should receive osteoporosis prophylaxis. 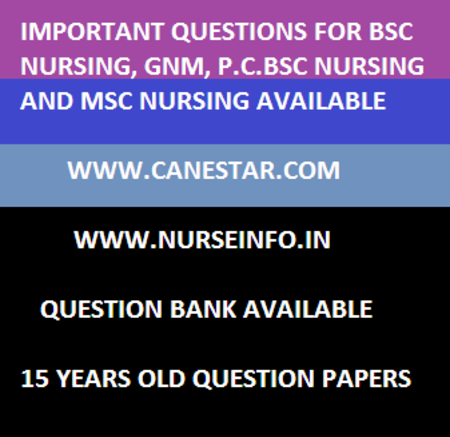