Gynecomastia is the abnormal development of large mammary glands in males resulting in breast enlargement. The term comes from the Greek words gyne meaning “woman” and mastos meaning “breast.” In practical terms, this means abnormally large breasts on men.

The condition may occur in one or both breasts and begins as a small lump beneath the nipple, which may be tender. The breasts often enlarge unevenly. Gynecomastia during puberty is not uncommon and usually goes away over a period of months.

In other cases, medical conditions or medical treatments can create the hormonal environment in the body that allows gynecomastia to develop. Examples of conditions that may be associated with gynecomastia include:

A wide range of medications have also been associated with the development of gynecomastia. Examples include the diuretic spironolactone (aldactone), some calcium channel blockers and ACE inhibitor drugs used to treat hypertension (high blood pressure), some antibiotics, anti-ulcer drugs, and highly active anti-retroviral therapy (HAART) for HIV disease, which may cause fat redistribution leading to pseudogynecomastia or, in some cases, true gynecomastia.

Finally, drugs of abuse (for example, alcohol, marijuana and heroin) are known causes of gynecomastia. Lavender oil and tea tree oil, when used in skin-care products, have also been associated with gynecomastia.

The breast enlargement of gynecomastia is usually symmetrical in location with regard to the nipple and has a rubbery or firm feel. Both sides are typically affected, although it can develop on only one side. The enlargement may be greater on one side even if both sides are involved. Gynecomastia is not accompanied by severe pain, although the enlarged area may be sensitive or tender.

In contrast to gynecomastia, male breast cancer is usually located only on one side and is not necessarily centered around the nipple. Other symptoms suggestive of cancer include a hard or firm feeling to the tissue, dimpling of the skin and retraction of the nipple, nipple discharge and enlargement of the underarm (axillary) lymph nodes.

In most cases, gynecomastia can be diagnosed by a physical examination. A careful medical history is also important, including medication and drug use. If there is a suspicion of cancer, a mammogram may be ordered by a health care practitioner. Further tests may be recommended to help establish the cause of gynecomastia in certain cases. These are include blood tests to examine liver, kidney, and thyroid function. Measurement of hormone levels in the bloodstream may also be recommended in some cases.

Medications are most effective when used in the early stages of gynecomastia, because the enlarged breast tissue often becomes scarred after about 12 months. Treatments for gynecomatia have not been extensively studied, so data showing their effectiveness are limited. No drugs have yet been approved by the U.S. Food and Drug Administration (FDA) for treatment of gynecomastia. In general, two types of medications have shown promise for the management of gynecomastia:

Gynecomastia due to hormonal fluctuations that occur during growth or aging can generally not be prevented. 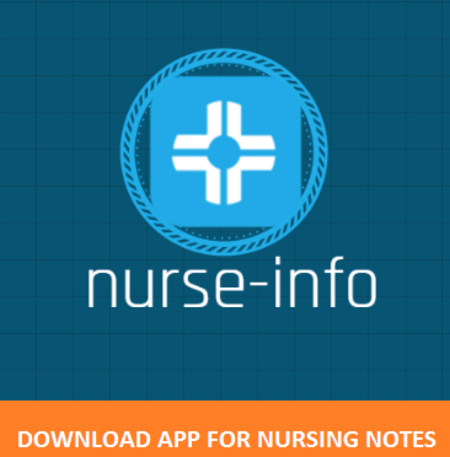 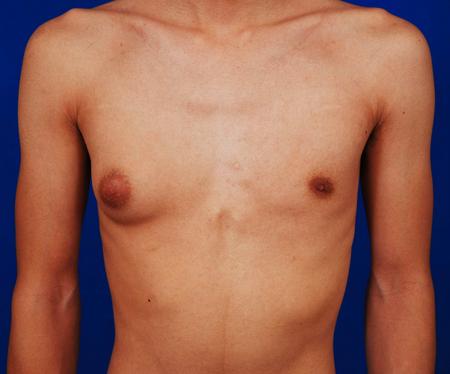