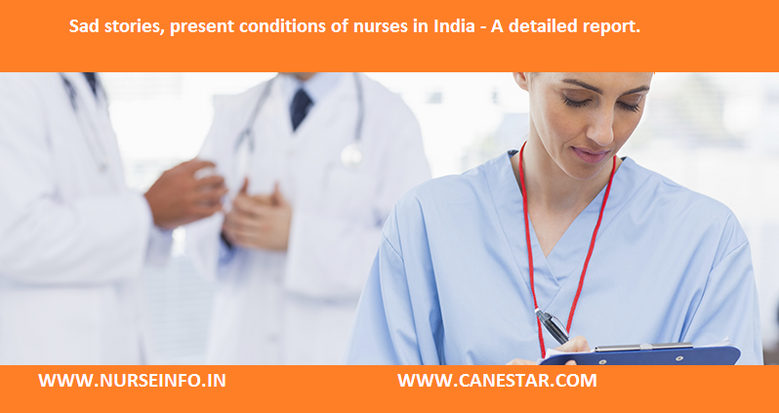 Approved or Recognized Nursing Colleges in Karnataka by RGUHS

How to Select Best Nursing College?? Answer is here !!

Nurses are played significant role in hospital because they are back bone of healthcare industry. Without nurses, hospital and institution is difficult to breathe.  A recent study shows that there are huge shortages of nurses in private and public hospital. If this situation is continues, most of the public and private hospital need be closed.  An estimate of 3.1 million of nurses is required in 2016 but in reality we have only 1.80 million nurses in India.

There are huge shortages of nurses  because students avoid to joining nursing courses for several reasons. For instance, nurses aren’t considers as respectable profession by public, except few states like Kerala and other. Other places, the condition is very different, there is divide of opinion among people about nurses. Upper caste attitude is very worst about nurses; they considered nursing as inferior job to be done. They even think and go extreme in talking about nurses like they “work with bodies and wipe someone’s butt”.  This is the saddest part of the story of nurses.

In Canada, nurses are listed as top respectable position and recognize and given special treatment by Government and Private organization.

If you see matrimony column, you can often see with these advertisements “People want girls, except nurses”. This mentality is enough to show mentality of people of India.  Even in films, nurses are portrayed or shown as girl doing sponge bath. Common public has no knowledge about nursing work and duties in hospital.

Low salary in Public and Private Hospitals in India.

Most nurses are getting mediocre salary especially in South India, when they join staff nurse they get Rs.12, 000 per month. Some hospitals are very worse they take trainee nurse without salary for nearly one year.  Another sad story is management of private institution compelling nurses to do resignation if they found nurse is pregnant.

Skilled and experienced nurses are planning to move abroad to settle and have glorious life for future. We can’t complain nurses for these situations because government of India driving nurses to take this decision. If government isn’t ready to protect nurses, then huge losses will be to the country and GDP from Health care industry will decline. Finally, Healthcare tourism will not flourish and fail to increase Indian economy.

Indian Nursing Council (INC) and Health Ministry need to do structural changes in nursing courses such as introduction of train nurse practitioners and nurse anesthetists.  This is hard task to do because doctors are never makes this to happen.

Most nurses are exported from South India, now trend start to decline. Most nursing colleges are closed in South India for the last five years.  If we aren’t aware, we going to face huge challenges for future and finally nurses will fails.