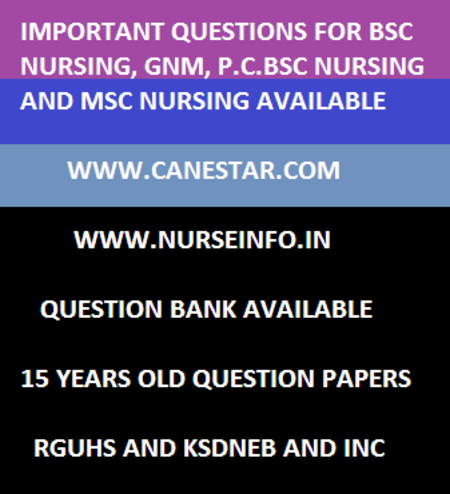 Neurons normally generate electrochemical impulses that act on other neurons, glands, and muscles to produce human thoughts, feelings and actions. Epilepsy occurs when permanent changes in brain tissue cause the brain to be too excitable or jumpy. The brain sends out abnormal signals. This results in repeated, unpredictable seizures.

Epilepsy is a disorder with many possible causes. Anything that disturbs the normal pattern of neuron activity – from illness to brain damage to abnormal brain development – can lead to seizures. Epilepsy may develop because of an abnormality in brain wiring, an imbalance of nerve signaling chemicals called neurotransmitters, or some combination of these factors. Having seizures does not necessarily mean that a person has epilepsy. Only when a person has had two or more seizures is he or she considered to have epilepsy.

Epilepsy is a disorder with many possible causes. Anything that disturbs the normal pattern of neuron activity – from illness to brain damage to abnormal brain development – can lead to seizures. Common causes of epilepsy include:

When seizures appear to result from abnormal activity in just one part of the brain, they are called focal or partial seizures. These seizures fall into two categories.

a. Simple Focal Seizures: These seizures don’t result in loss of consciousness. They may alter emotions or change the way things look, smell, feel, taste or sound. The person may experience sudden and unexplainable feelings of joy, anger, sadness, or nausea. They may also result in involuntary jerking of part of the body, such as an arm or leg, and spontaneous sensory symptoms such as tingling, vertigo and flashing lights. He or she also may hear, smell, taste, see, or feel things that are not real.

People having complex focal seizures may display strange, repetitious behaviors such as blinks, twitches, mouth movements, or even walking in a circle. These repetitious movements are called automatisms. More complicated actions, which may seem purposeful, can also occur involuntarily.  Patients may also continue activities they started before the seizure began, such as washing dishes in a repetitive, unproductive fashion. These seizures usually last just a few seconds.

Because epilepsy is caused by abnormal activity in brain cells, seizures can affect any process brain coordinates. Symptoms vary from person to person. Some people may have simple staring spells, while others have violet shaking and loss of alertness. The type of seizure depends on the part of the brain affected and cause of epilepsy.

A seizure can produce:

Doctors generally start by treating epilepsy with medication. If that doesn’t work, they may propose surgery or another type of treatment. The choice of which drug to prescribe, and at what dosage, depends on many different factors, including the type of seizures a person has, the person’s lifestyle and age, how frequently the seizures occur, and for a woman, the likelihood that she will become pregnant.

Numerous anticonvulsant medications are available, each with specific actions, therapeutic ranges, and potential side effects. If seizures are not controlled on a single drug, another medication is added. Most anticonvulsants require periodic blood tests to monitor serum levels and kidney and liver function.

Other Commonly prescribed drugs include lamotrigine, oxcarbazepine, Phenobarbital and primidone. Some relatively new epilepsy drugs include tiagabine, gabapentin, topiramate, levetiracetam, and felbamate. Other drugs are used in combination with one of the standard drugs or for intractable seizures that do not respond to other medications.

Surgery is most commonly done when tests show that seizures originate in a small well-defined area of brain that doesn’t interfere with vital functions like speech, language or hearing. In these types of surgeries, doctor removes the area of the brain that’s causing the seizures.

Surgery is indicated for patients whose epilepsy is results from intracranial tumors, abscess, cysts or vascular abnormalities. Respective and palliative operations such as temporal lobectomy, extratemporal resection, corpus callosotomy and hemispherectomy are performed.

The prime objective in caring for a patient experiencing a seizure is to prevent injury. In some cases, seizures may also involve isolated abnormal movements of a limb, periods of staring or abnormal stiffening without rhythmic jerking.

Take the following actions if someone is having a seizure: 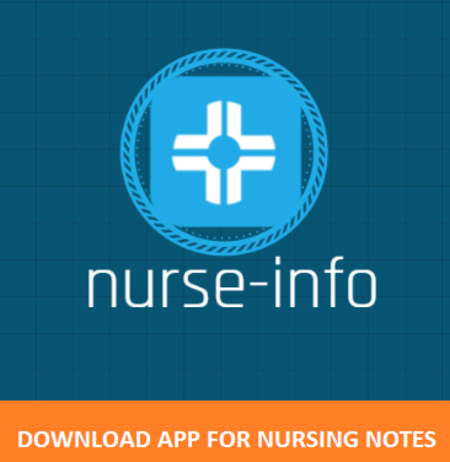