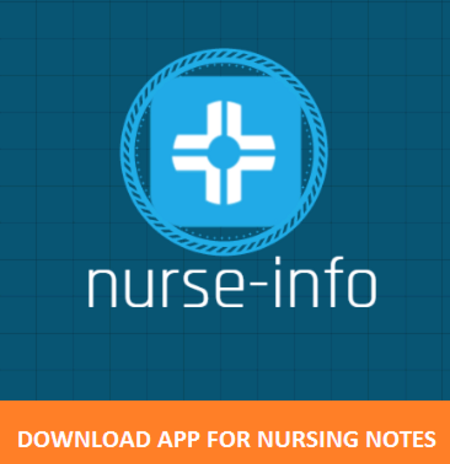 Tonsils are two small masses of tissue at the sides of the throat; its function is to defend the body against toxic substances that are found in the blood. Tonsillitis is a painful disease that is caused by an inflamed tonsils, the inflammation is due to infection or because they are filled with foreign substance. Most attacks of tonsillitis occur in persons between the ages of 10 to 40.

When tonsils are infected, they will look swollen red and tender. A grayish-white or yellowish coating may cover part or all of the tonsils. The surrounding area of the throat near the tonsils also may appear red and inflamed. There may be swelling at the sides of the neck as the lymph nodes grow larger while producing cells to fight the infection.

Some important causes of tonsillitis includes: Streptococcus and glandular fever. When tonsillitis is caused by bacteria, the most common type of bacteria that causes tonsillitis are Group A beta-streptococci. Glandular fever is one of the viral illnesses which can cause tonsillitis, but there are many other viruses that may also be responsible. These includes: herpes simplex virus, Streptococcus pyogenes and Epstein-Barr virus, cytomegalovirus, adenovirus and the measles virus.

As viruses and bacteria enter the body through the nose and mouth, they are filtered in the tonsils. The tonsils work by surrounding them with white blood cells which causes the body to develop a fever that can become extremely high in children. As the infection becomes serious, the tonsils will inflame and become painful. The infection may also be the present in the throat and surrounding areas, causing inflammation of the pharynx. This is the area in the back of the throat that lies between the voice box and the tonsils. Tonsillitis is contagious disease usually spreads from person to person by contact with the throat or nasal fluids of someone who is already infected.

The characteristics of the disease are pain in the throat and trouble swallowing. Tonsillitis is characterized by signs of red, swollen tonsils which may have a purulent exudative coating of yellow or white patches (i.e. pus). Each person with tonsillitis may not experience all of the symptoms. Some of the major symptoms of tonsillitis are:

Other uncommon symptoms that can be experienced with tonsillitis include loss of appetite, vomiting, abdominal pain, constipation, a tongue that feels furry or fuzzy, difficulty opening the mouth, headaches and a feeling of dry or cotton mouth.

A thorough physical examination is performed and a careful history is obtained to rule out related or systemic conditions. Tonsillitis can be diagnosed by performing a rapid strep test, also called a throat culture. To perform the throat culture, the doctor will use a long cotton swab to swipe off some of the stuff on the surface of the back of your throat. The doctor will then test the “stuff” on the cotton swab. This test will determine whether you have tonsillitis and whether it is caused by a bacteria or a virus.

Treatments of tonsillitis consist of pain management medications and lozenges. Ibuprofen or other analgesics can help to decrease the edema and inflammation, which will ease the pain and allow the patient to swallow liquids sooner.

If the tonsillitis is caused by bacteria, then antibiotics are prescribed, with penicillin being most commonly used. Erythromycin and clarithromycin are used for patients allergic to penicillin. If tonsillitis is caused by bacteria, with antibiotic treatment, the illness is usually cured within 1 week. However, it may take several weeks for the tonsils and swollen glands to return to normal size.

If the tonsillitis was caused by a virus, your body with fight off the infection on its own. However, medication can be prescribed to alleviate the symptoms. When tonsillitis is caused by viruses, the length of illness depends on which virus is involved. Usually, people are almost completely recovered within 1 week.

If the child is having recurrent attacks (approximately two attacks in a month); when tonsils are interfering with speech swallowing and respiration; when there is risk of developing heart disease then surgery to remove the tonsils (tonsillectomy) should definitely be considered.

Some important herbal treatments for tonsillitis include:

The following instructions will help you know what to expect in the days following surgery. Do not, however, hesitate to call if you have any questions or concerns. 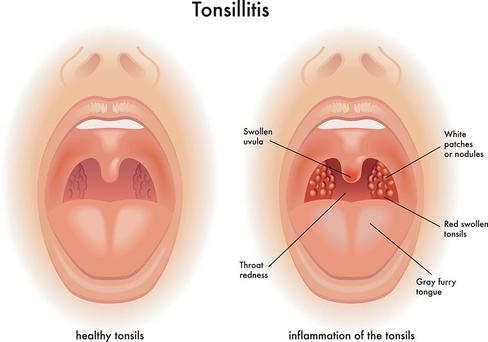